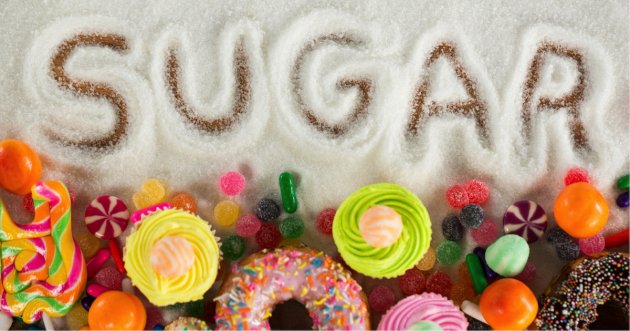 With the number of obesity related hospital admissions in UK having more than doubled over the past four years, the Sugar Tax which comes into force today, is the government’s weapon of choice in an anti-obesity drive. Obesity is linked to a range of health problems including diabetes, heart disease and cancer and Public Health England said the higher hospital admissions show that obesity is a “significant challenge”.


The new Sugar Tax applies to sugary drinks and alcohol with manufacturers being levied based on the quantity of sugar in their products. New minimum pricing for alcohol is also being rolled out in Scotland, with Wales set to follow, on the premise that sugar and alcohol related problems are imposing a cost to society as a whole.


Here’s how the tax is being applied:

The sugar tax has been hotly debated over the past couple of years with some factions saying it will do little to curb sugar consumption, some saying it doesn’t go far enough and others suggesting that sugar and obesity are unrelated.


So the question needs to be asked …


Is sugar consumption related to obesity?


Latest research shows the strongest link between sugar consumption and obesity yet and perhaps helps to explain why previous studies have been unable to find the link. In the latest study carried out by the University of Reading, the University of Cambridge and Arizona State University, 1700 people were tested using two methods. The first was self-reported sugar intake and the second was to test sugar levels in urine. What was discovered is that there is a wide gap between the obese participant’s self-reported sugar intake and the evidence confirmed through urine testing. After three years, participants had their body mass index (BMI) measured and what the study demonstrated is that those who were actually consuming the most sugar, as measured by a urine test, were 54% more likely to be obese than those who were eating the least.


Dr Gunter Kuhnle, a nutritional scientist at the University of Reading, says: "There have been heated discussions about the role of sugar in the war against obesity, with some claims that sugar doesn't have anything to do with putting on weight. These claims were based on research which showed that people who consume high amounts of sugar are not heavier than those who don't. However, these studies relied on the information about sugar consumption given by the participants. This turns out to be a big problem, as our study shows that people with a higher BMI tend to underreport the amount of sugar they consume. We don't know why this is the case, but it might be that overweight people just don't realise how much they are eating. This could be a contributing reason why they eat too much. This is the largest study conducted so far that has found such a clear link between sugar consumption and obesity. This suggests the strongest evidence yet that high sugar consumption should be seriously considered as a contributor to the obesity pandemic. It is also further evidence that among many overweight people there is a huge gap between the perception and reality of their diet."


What is interesting about the results of this study, is that it clearly highlights the need for a greater awareness of the ingredients in what we consume. Natural foods contain natural sugars that the body is able to process however, many of the common foods in our modern society contain hidden sugars disguised by chemical names that are unrecognisable as ‘sugar’. 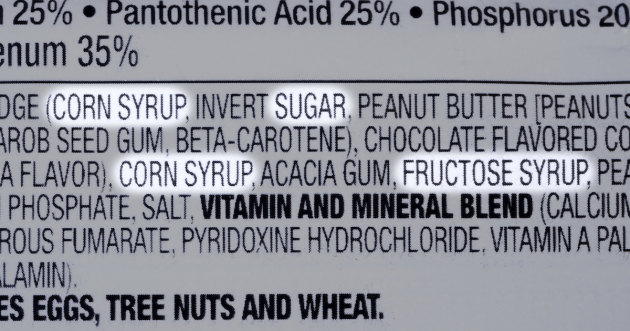 The UK government is taxing sugary drinks and alcohol but there are other foods that contain high levels of sugar. Cakes, biscuits, ice-cream, chocolate, milkshakes … all of these contain high levels of sugar but the tax doesn’t apply to any of them. Neither does it apply to canned goods, prepared sauces, dairy products, or any of the other convenience foods that contain a range of sugars designed to make them 'taste good'.


The purpose of the tax is twofold. Firstly, the hope is of course, that by raising prices, people will turn to less sugary drinks. Secondly, by putting pressure on consumers, the hope is that manufacturers will alter their products to reduce the sugar content.


Here’s the current response from manufacturers:


With figures showing 15% of children in year six are considered obese (up from 8.5% in 2007/2008), The Royal College of Paediatrics and Child Health has said the figures showed that "urgency" was needed to tackle obesity in childhood.


Its president, Prof Russell Viner, said: "We know that obese children are likely to go on to be obese in adulthood, which can result in serious conditions such as type 2 diabetes and cardiovascular disease. The increase in hospital admissions directly attributed to obesity is an indicator that this impact is already being seen."


Professor Louis Levy, head of nutrition science for Public Health England said: "It's taken many years for levels of obesity to reach this point and change will not happen overnight."


And Professor Jonathan Valabhji, national clinical director for diabetes and obesity at NHS England, said: "We have been clear that the growing obesity crisis sweeping the country is a public health crisis and the evidence backs it up. Our own sugar restrictions, the new sugar tax and the NHS diabetes prevention programme are all part of what needs to be a concerted effort to address obesity."


The UK Sugar Tax is not an isolated tactic but part of a wider campaign to educate consumers of the impact excess sugar can have on their health. How effective the tax is on changing behaviours is yet to be seen but we each have a role to play when it comes to reducing obesity and its related diseases. We can educate ourselves about the different names for sugar (there are over 56 of them) that are listed on labels, we can vote with our feet, we can vote with our wallets and we can choose to make choices that will support our health and the health of our children, rather than destroy it.